lenda Blackwell was born in North Queensland in Innisfail and spent her early school years in Charters Towers before her family moved to Townsville.

Glenda had ventured away to live in Adelaide for a time but ended up back in Townsville. She lives here with her cat Jackson (16 years old). Who she is so glad he cannot talk English though he does talk a lot- he knows more about her than anyone.

After school Glenda worked in a bank and then in an import record shop (who remembers vinyl). She then worked as a medical lab technician whilst studying at night. After a number of years and a bit of an identity crisis she left and worked on the trains as a stewardess. This was great while single, but she married her now ex-husband and became a stay at home mum during which time she did some cleaning work, hospitality and ran a play group in her area. Living at Toolakea Beach was wonderful, walks along the beach, going to sleep with the sound of the waves and a close community. Glenda’s two girls loved it. 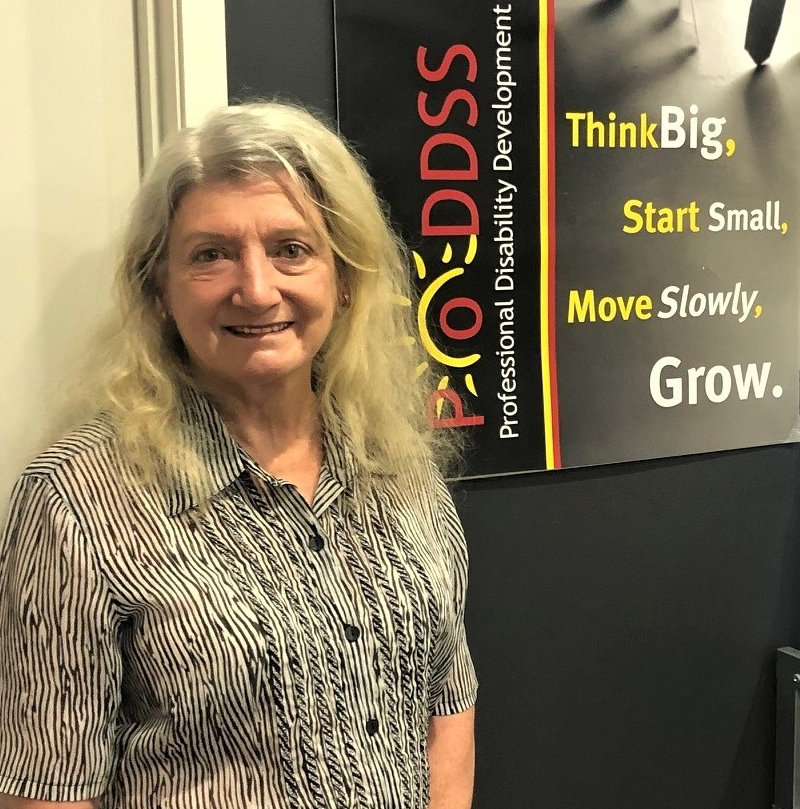 own the track with encouragement from her father she decided to apply for university. She started studying Biomedical Science but soon changed to Psychology/ Science graduating in 2001 with an Honours degree in Psychology./p>

Her dad and kids kept her at it. Glenda did some tutoring and lecturing at JCU before a position at Corrections, a Community Rehabilitation project with Qld Health- very interesting, then Mental Illness Fellowship doing counselling and programme delivery, Butterfly Foundation and also some work in medical centres and private practice. Unfortunately, in mid-2020 she fell ill and had to take time off to recover. This year she looks forward to joining the great team at PODDSS- so friendly and welcoming at their beautiful new office.

Glenda has a hearing impairment and has worn hearing aids for years and this has never stopped her achieving in study or communicating with colleagues and clients though she might ask you to “say that again” or the proverbial “EH” with a blank face. This year she has had cochlear implant surgery and is getting used to a whole new world of sound. She is also having Auslan lessons which she hopes to continue with if approved on her next NDIS plan. She is hoping her personal experience with a hearing impairment will allow her to help others.

Glenda has two daughters and four grandchildren, all boys and sort of hoping for a granddaughter. She loves reading and jazz music- she goes to jazz club regularly and looking forward to doing more walking, hiking, and camping and getting into kayaking when she has her waterproofing kit for her cochlear. You are never too old to enjoy life.

The Right People In The Right Jobs 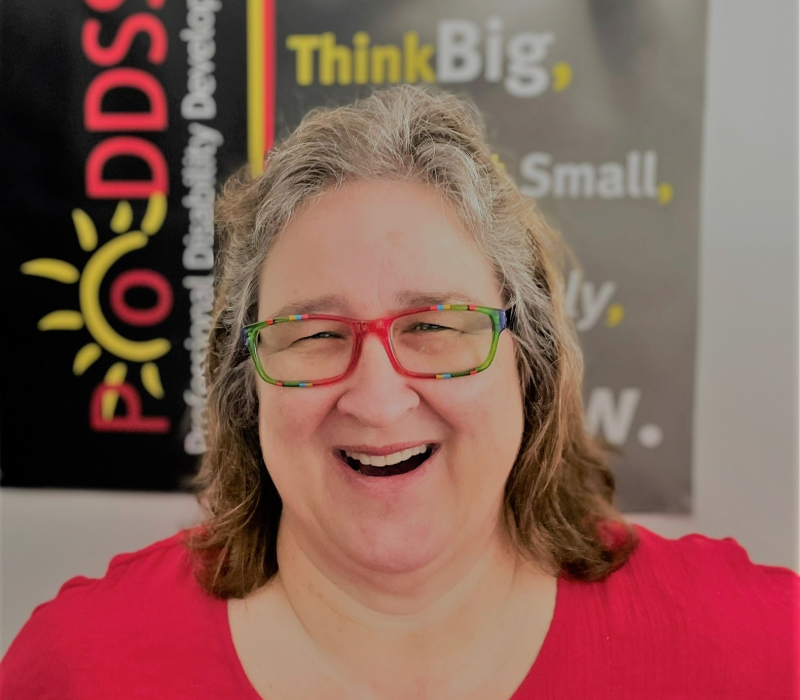 Joyce-Lyn SmithClinic Director of PoDDSS
Joyce-Lyn Smith is a passionate, caring professional with expertise working with people with disabilities having worked in the field for over 25 years. 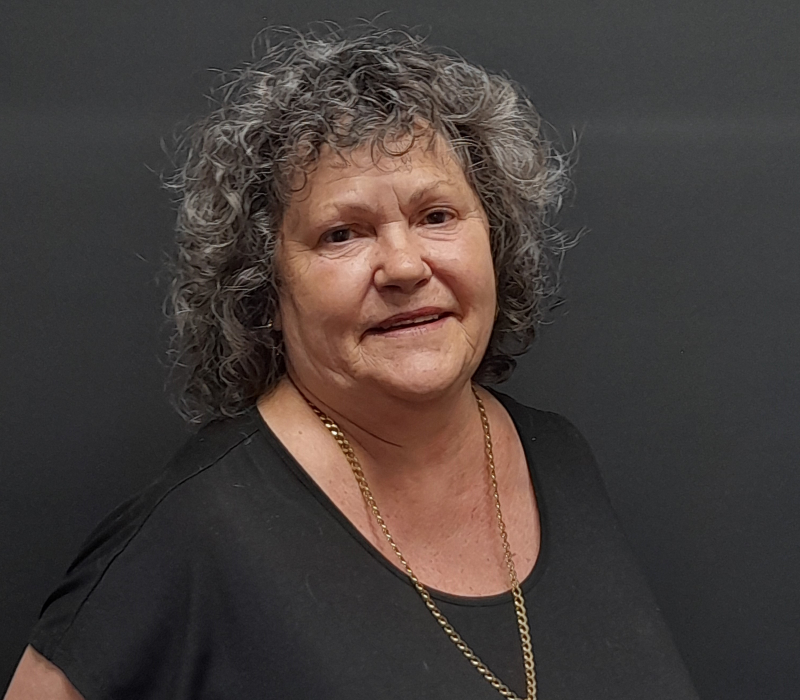 Susan ThineeClinic Manager
PoDDSS Welcomes Susan Thinee, Having worked in the sector for the past 30 years, Susan has innovative understanding of best practice in relation to the application of the Quality Framework Standards. 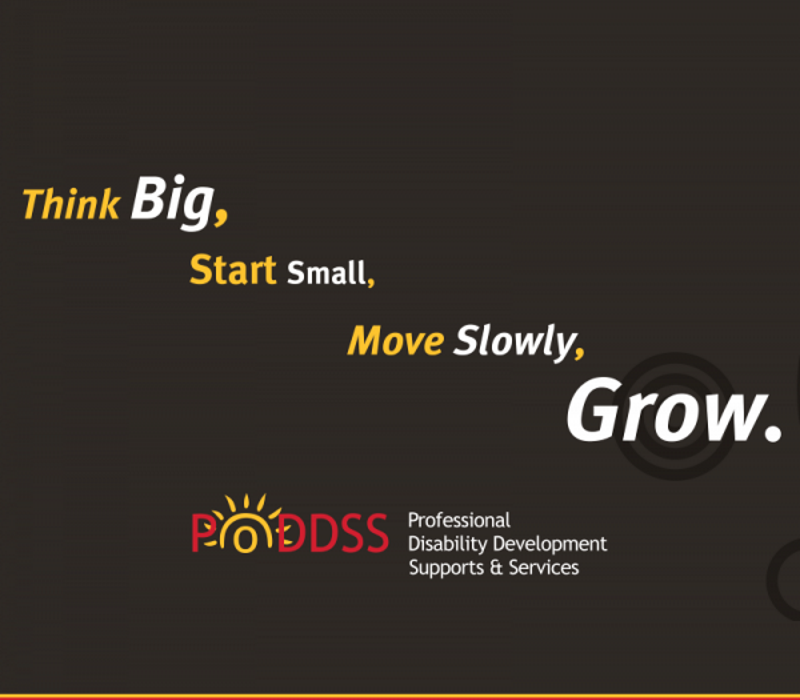 Join the TeamExplore our Current Opportunities
PoDDSS is growing and needs talented disability support professionals to join the team. Explore our current opportunities. 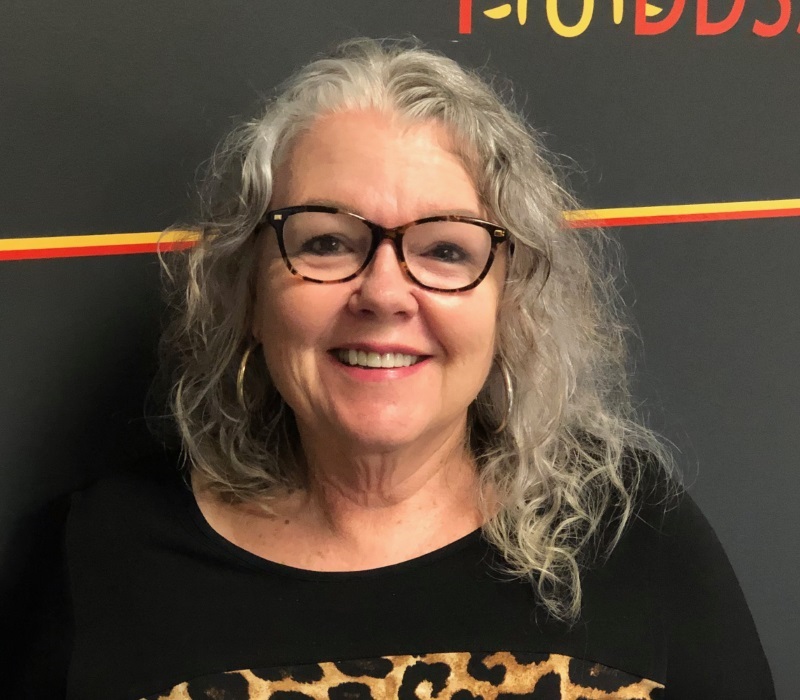 Anne GreerSupport Coordinator, Positive Behaviour Support Clinician
It is an absolute pleasure to announce that Ann Greer has joined the team at PODDSS as a behaviour support consultant. She has long experience in the delivery of human services sector as well as developing services, delivering training and designing individualised supports to people with a disability and their families. 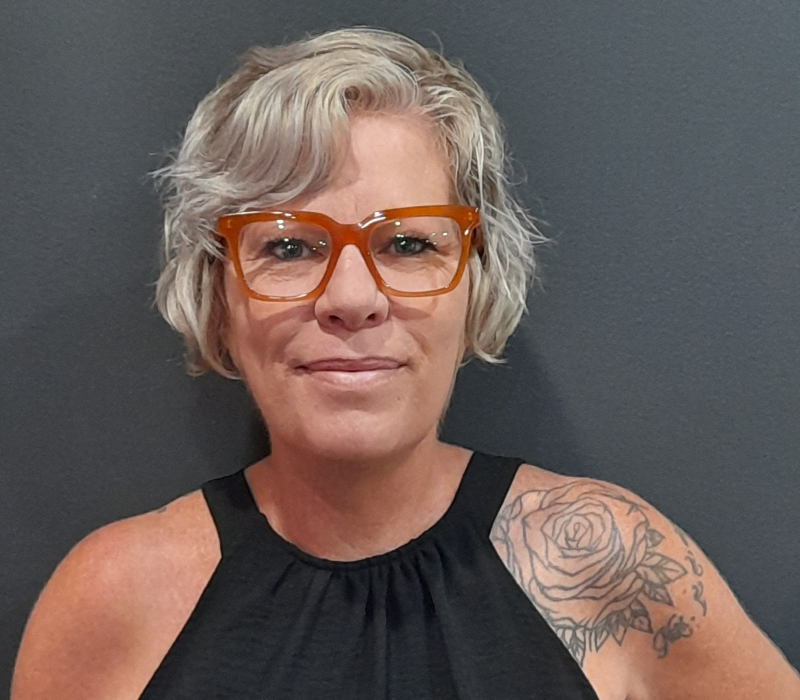 Lee CattanaSenior Support Coordinator
PoDDSS Welcomes Lee Cattana, Lee and her family relocated to Townsville in 2010 from Sydney NSW and believes this was the best lifestyle decision they have ever made! 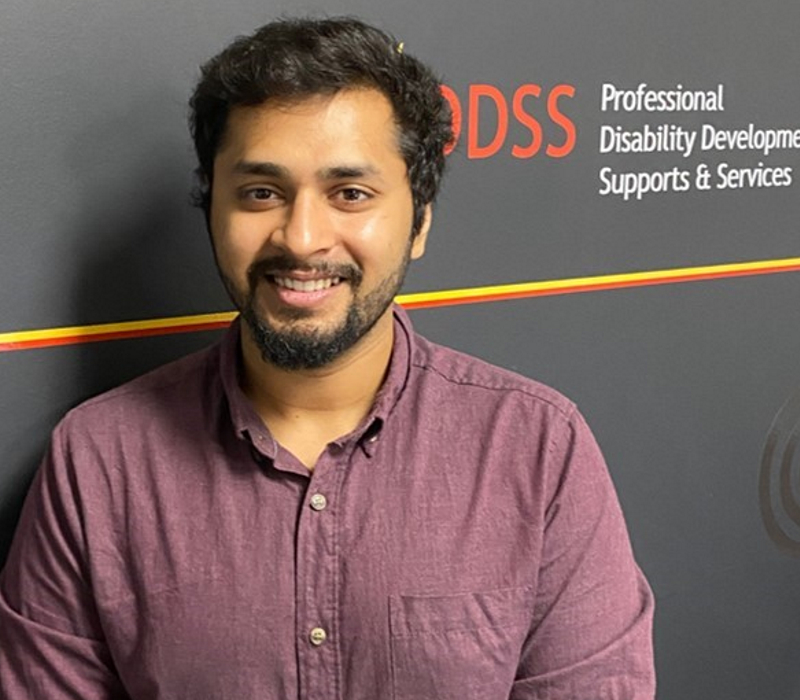 Parimal Reddy Social Worker, Positive Behaviour Support Clinician, Specialist Support Coordination, Counselling.
PoDDSS Welcomes Parimal Reddy, Parimal had studied and completed a degree in Dentistry in his home country being India some years ago and he has now recently completed and achieved his master’s degree in Social Work (Professional qualifying) at James Cook University in Townsville. 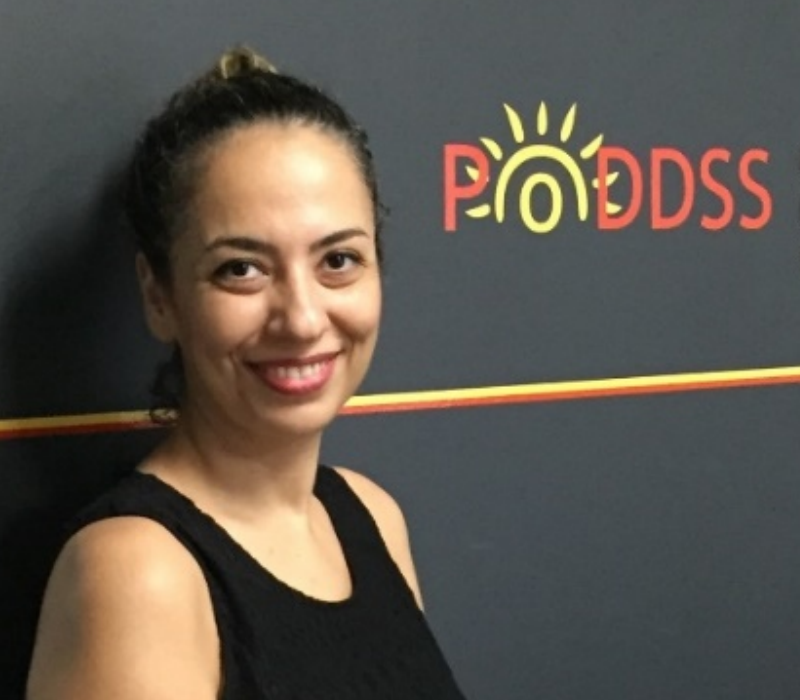 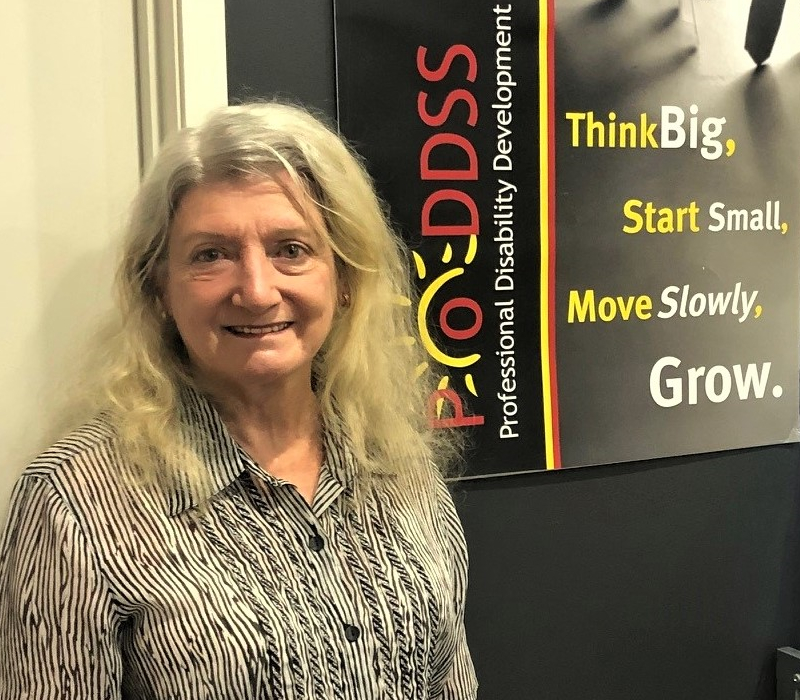 Glenda BlackwellPsychologist
PoDDSS Welcomes Glenda Blackwell, Glenda was born in North Queensland in Innisfail and spent her early school years in Charters Towers before her family moved to Townsville. 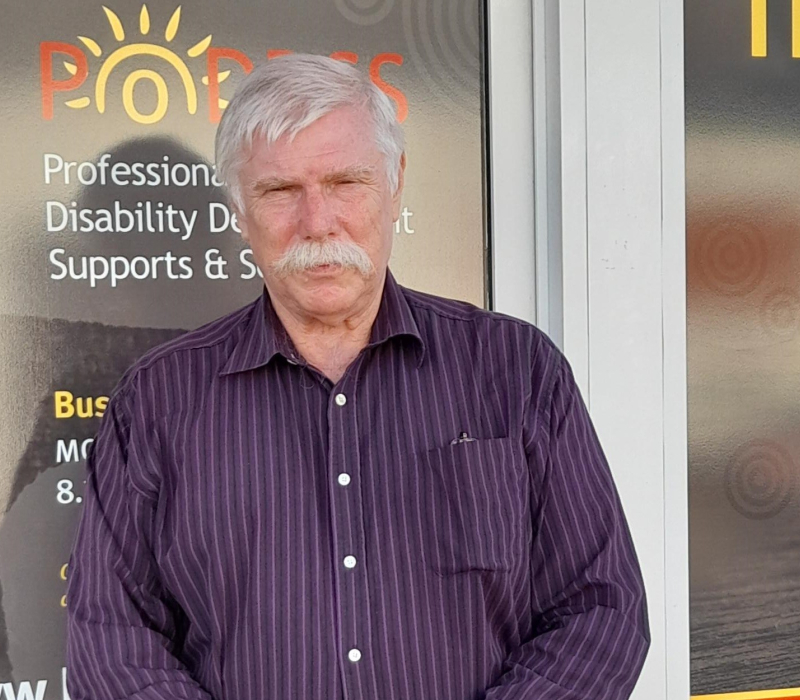 John FuterPositive Behaviour Support Clinician
PoDDSS Welcomes John Futer, John , his wife Lisa, and son Mark have been members of the Townsville community since 1998. John’s professional experience has been in business, legal practice and most recently, public school teaching with the Queensland Department of Education. 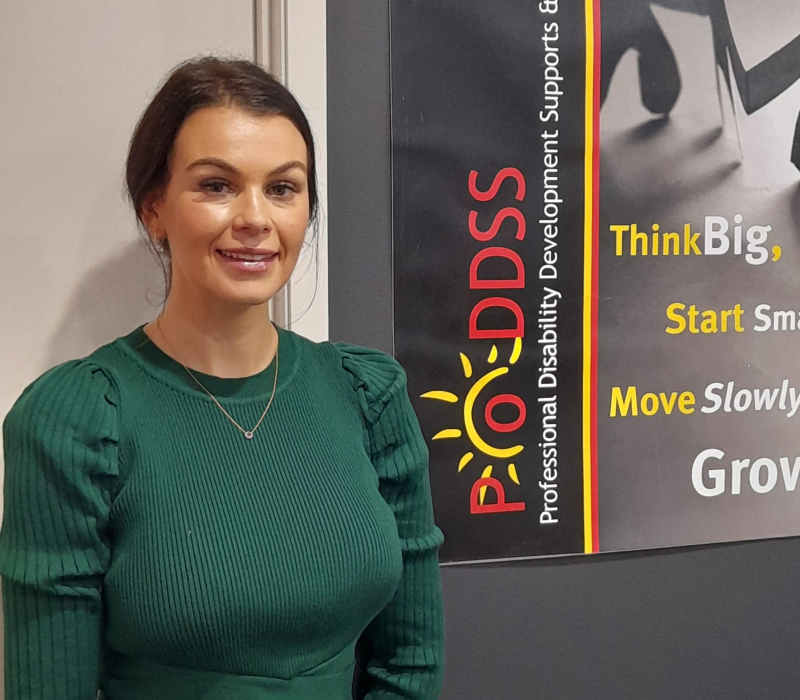 Meg WatkinsSpecialist Support Coordinator
PoDDSS Welcomes Meg Watkins, Meg moved to Townsville with her partner just over 12 months ago for a change of lifestyle and to expand their careers and learning opportunities. 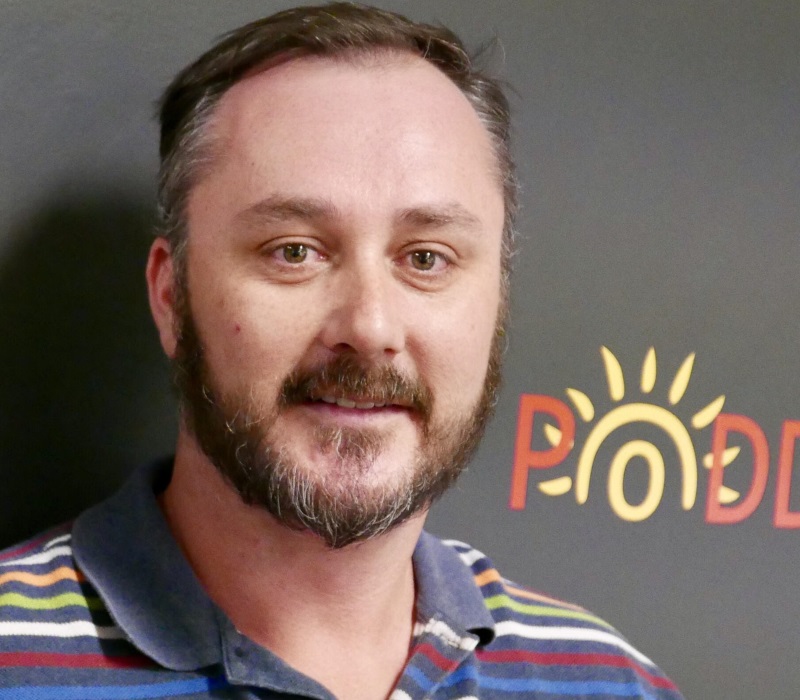 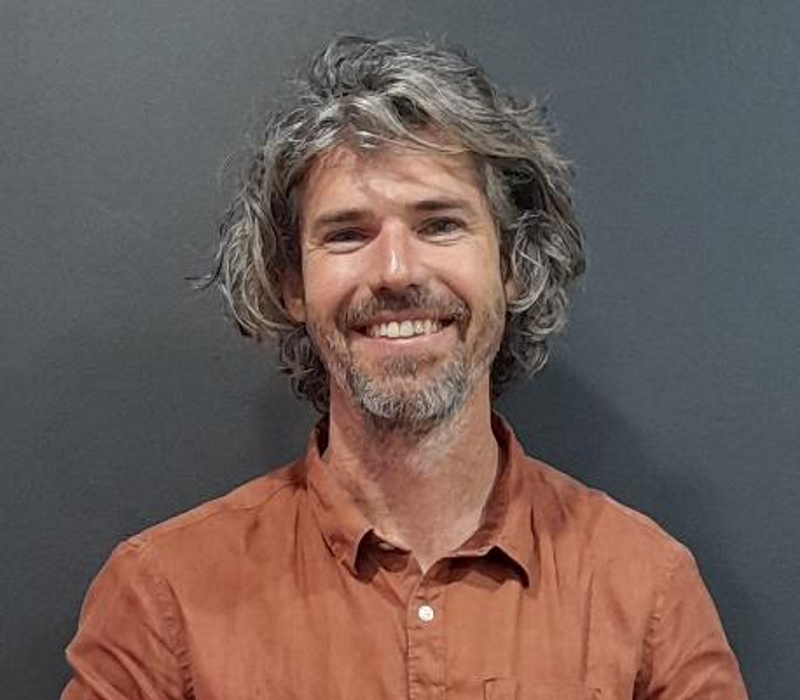 Damien CornfordSupport Coordinator
PoDDSS Welcomes Damien Cornford, Damien was born in Townsville and raised in the Burdekin and Bowen. He has two members of his family who have been under the NDIS blanket of support within north QLD and understands personally the struggle for families going through the process. 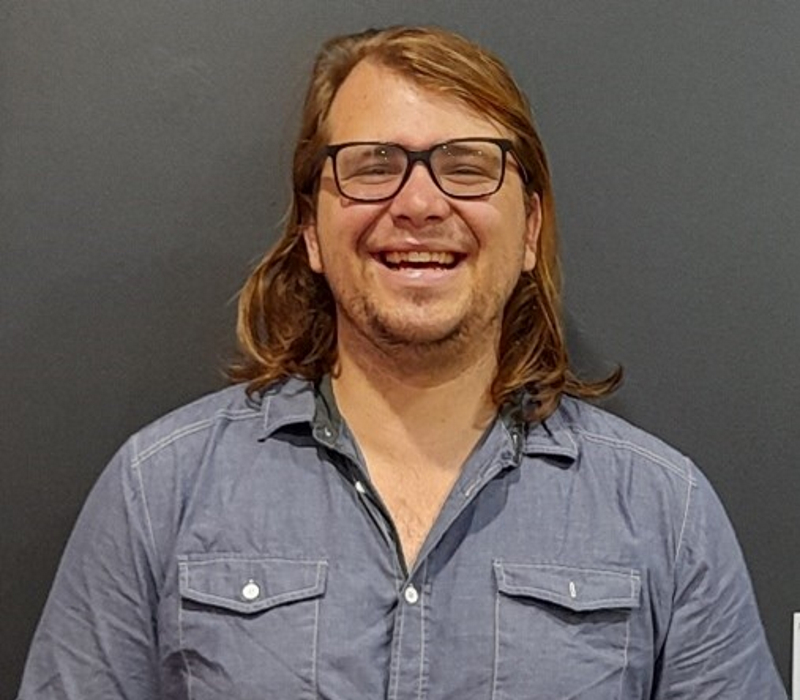 Adom D’AmicoPositive Behaviour Support Plan Assistant
PoDDSS Welcomes Adom D’Amico, Adom has been everywhere. Originally born in the small town of Tom Price, WA, Adom has travelled all around Australia with his family. Adom moved to Papua New Guinea with his family when he was 13 years old and embraced the culture and people with an open mind. 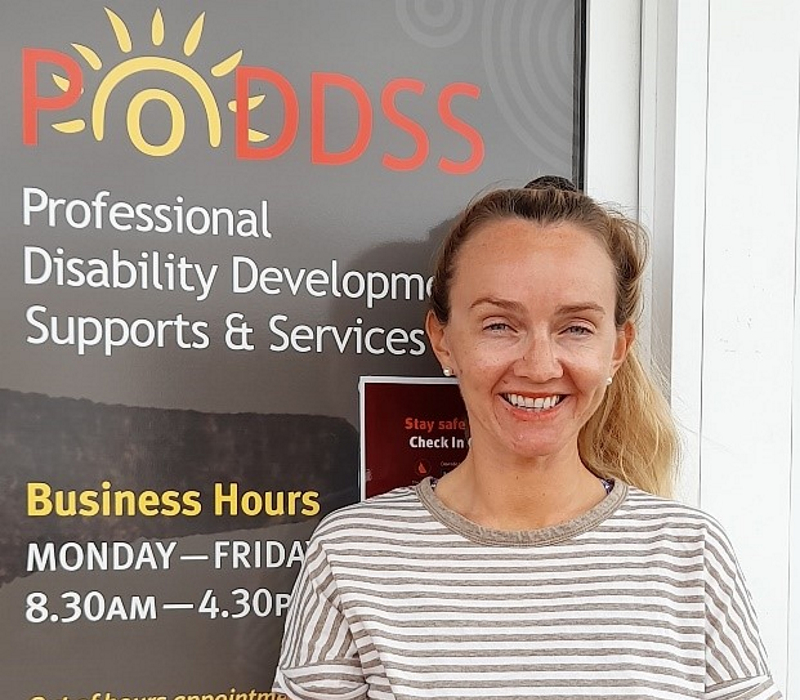 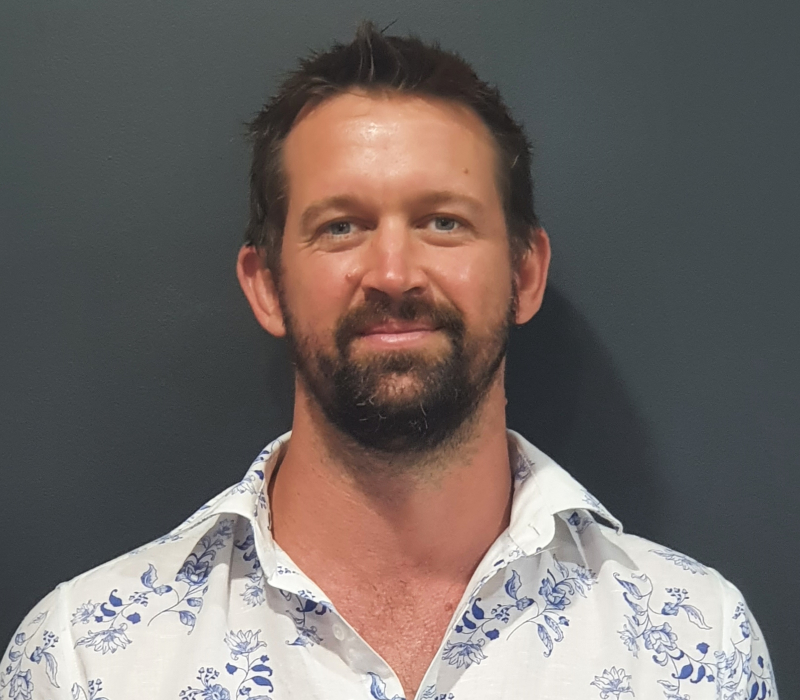 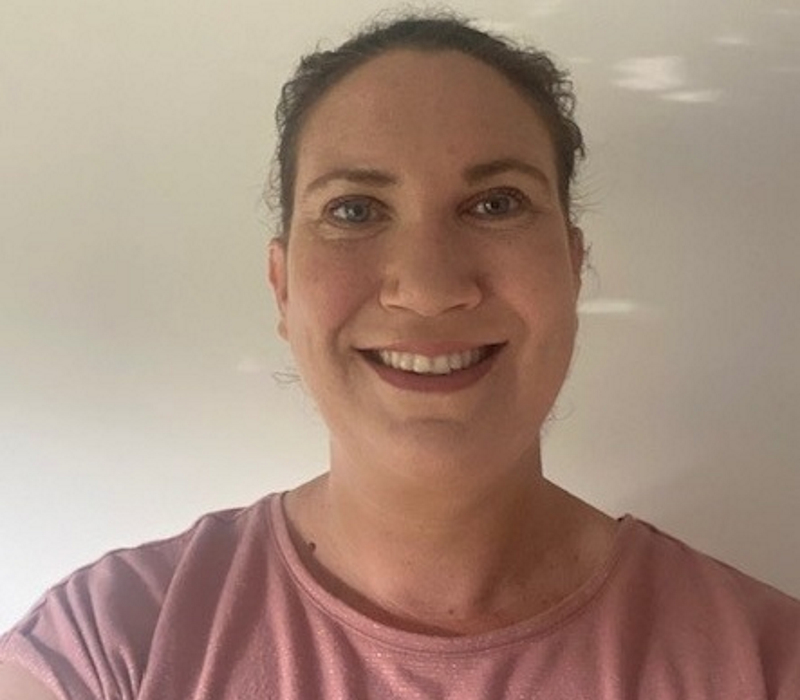 Jade MarkSupport Coordinator
PoDDSS Welcomes Jade Mark, Jade has joined the team at PoDDSS as a Support Coordinator. Jade was born and raised in Townsville and appreciates what an incredible place it is to live. 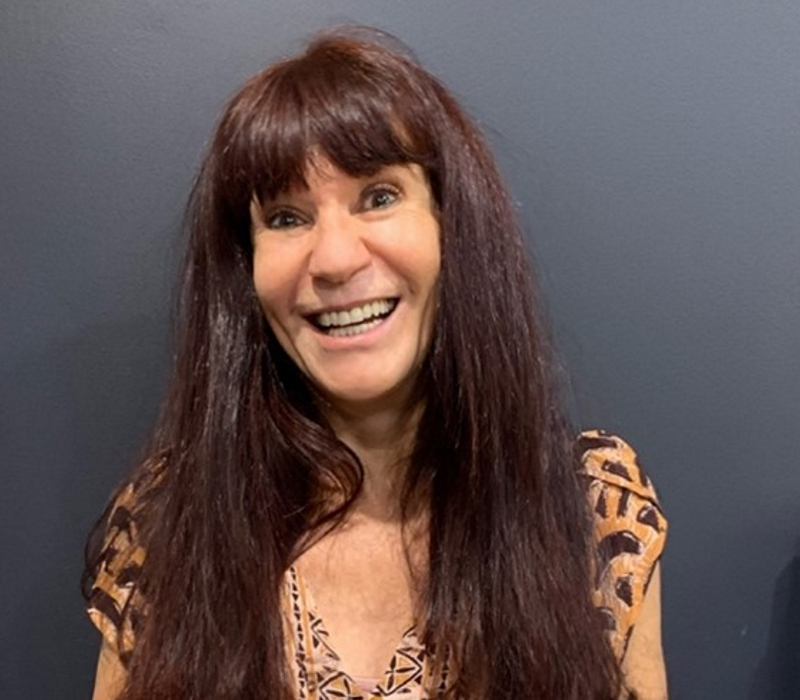 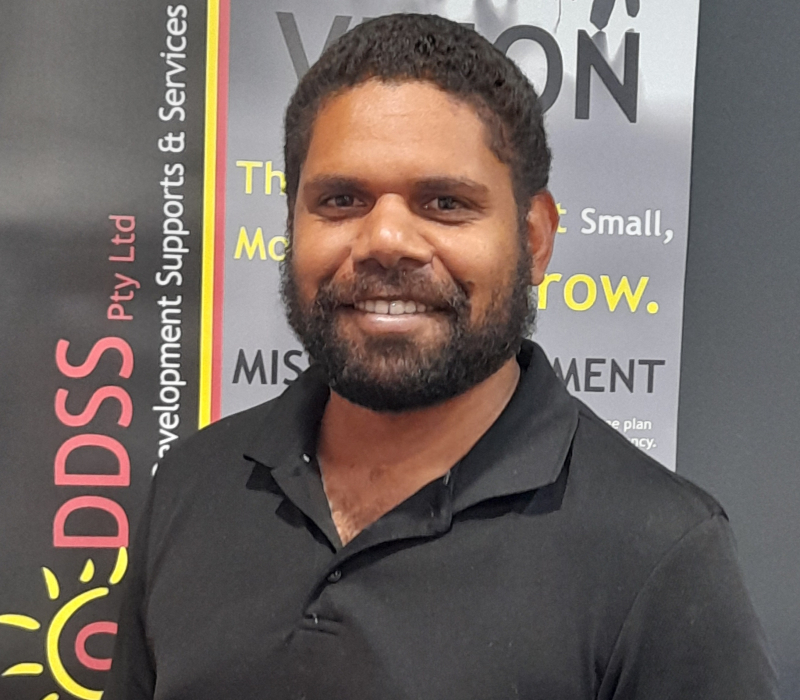 William MaboSupport Coordinator
PoDDSS Welcomes William Mabo, William is a Nywagi, Dunghatti, Meriam man and was born in Townsville. He grew up developing a strong connection with his culture and heritage.

We are a collection of passionate individuals with the desire to improve all aspects of peoples lives!

There are no upcoming events at this time.